In this paper, the electron acceleration by plasma wave in IFEL mechanism in the presence of a quadruple magnetic field and ion channel guiding effects has been investigated both analytically and numerically. The results illustrate that the increasing of the quadruple wiggler amplitude and wavelength up to an optimum value has considerable effects on the electron acceleration and its relativistic dynamics in laser ion channel. It was found that in the presence the optimum values of quadruple wiggler amplitude and wavelength, the electron energy gain increases more than 90% than that obtained in the absence of the wiggler. Moreover, the numerical simulations reveal that if the electrons are thrown with higher initial kinetic energy into the wiggler field, they can longer remain in the acceleration phase of the plasma wave and gain more energy from the wave. Therefore, it turns out that, in a laser-plasma accelerator, the electron acceleration and its relativistic dynamics can be tuned by the wiggler field strength, wiggler wavelength, and initial kinetic energy of electrons. The favorable results of studies in this field can be promising for the new generation of the laser-plasma accelerators based on the wiggler structures. 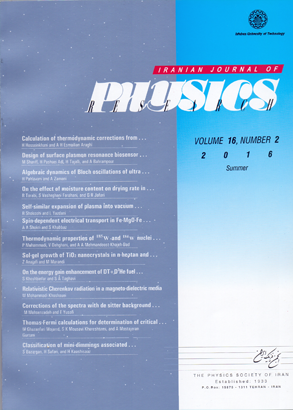